Numbers R U produces the most accurate reports imaginable. See Our Products

Numbers R U produces the most accurate reports imaginable. See Our Products

75+ years of making sure our results are
scientifically validated, accurate and specific to the
information you seek.

We specialize in the following services: 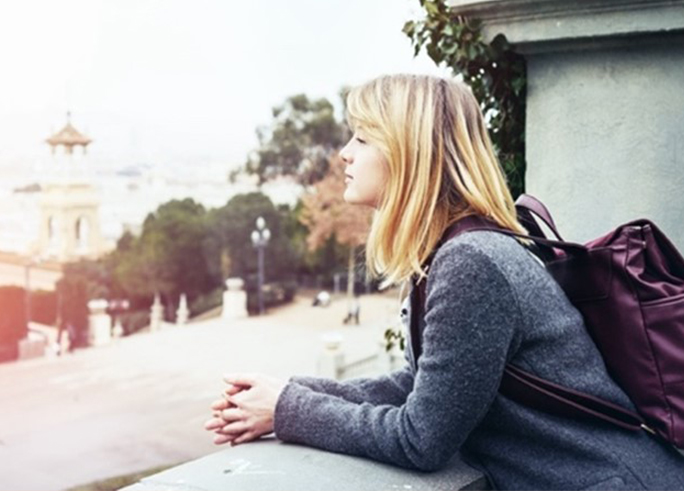 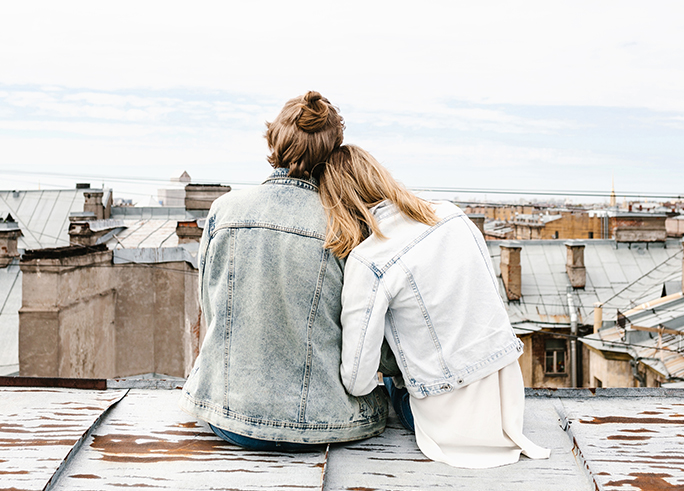 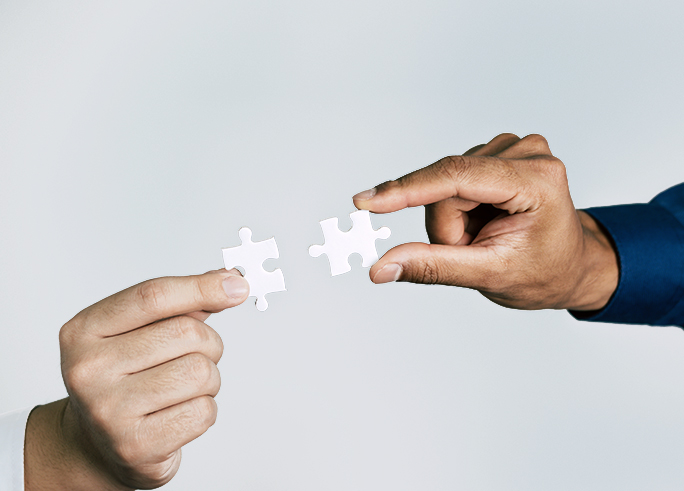 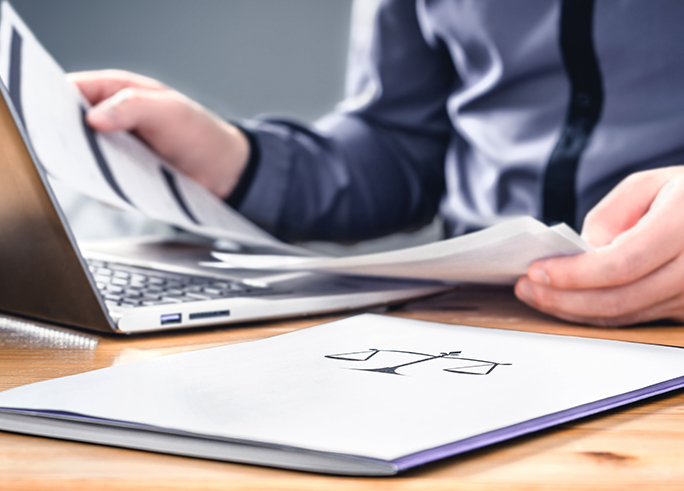 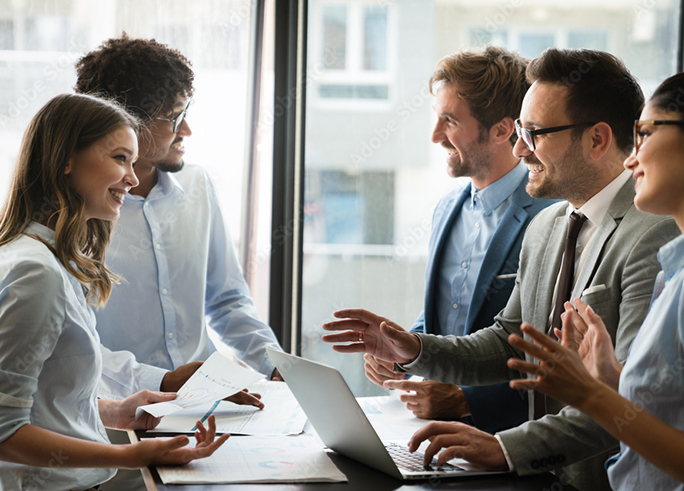 An “Intuitive” reading and consultation comes with all of our NRU products.

The consultation is essential so you maximize the full benefits of your purchase in addition to the invaluable recommendations and guidance you’ll receive! 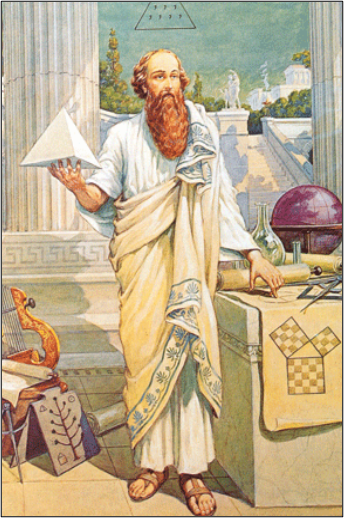 Pythagoras, a Greek mathematician, philosopher, and scientist proved an ancient system of numbers was valid and accurate but which system did he prove?

The Chaldean alphabet and formulas were originally discovered in 4004 BCE and were rediscovered by Numbers R U after decades of research and experiences, case studies, and investigation that led us to develop innovative enhancements for calculating the formulas. We did not invent this system, but we did uncover the critical missing parts to reconstruct the timeless mathematics of Chaldean formulas that are measurable and predictable. 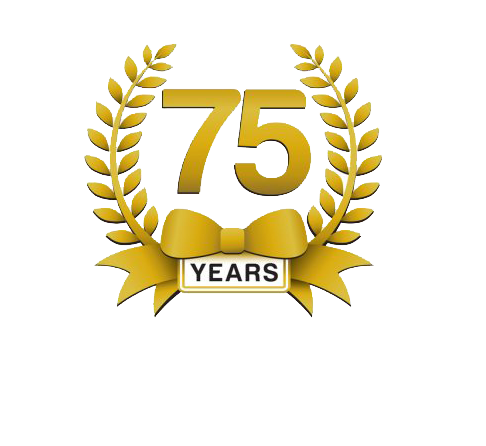 Well over 75 years of combined work by three Chaldean Masters are invested in the accuracy of our calculations with the intent of sharing our knowledge with the rest of the world. 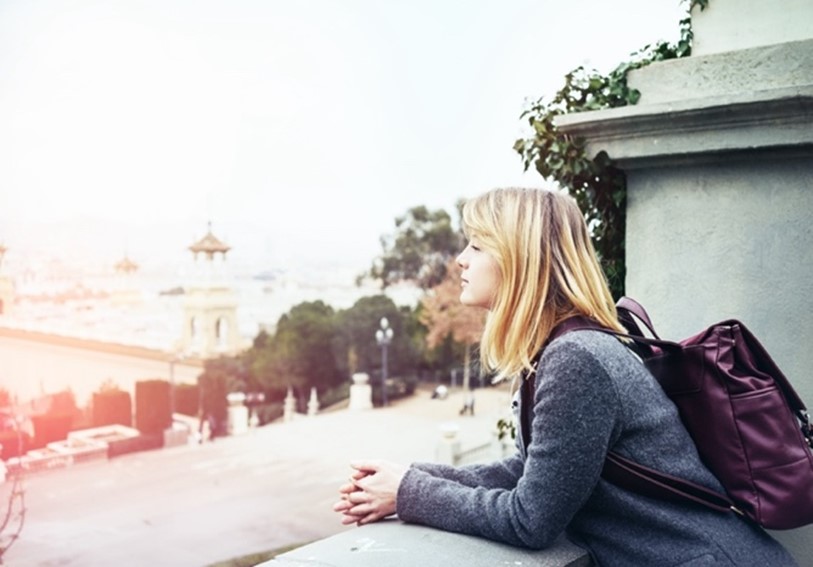 NRU offers three types of personal development packages that include two Life Blueprints (comprehensive and basic) – a complete character analysis – and an Essence report that tracks your experiences yearly from “Age 1” to your “Current Age” plus “5” Years into the future. The blueprints represent the big picture of who you really are and the essence report is a holistic look at your entire life; where you started, where you’ve traveled, where you are, and five years into the future.

This package is the scientific approach to selecting a successful business name that is made up of positive energy frequencies. Choosing this method verses the traditional method of blindly picking a name you like will provide you with a precise blueprint of whether or not you’ve chosen a prize-winning name that comes with the financial numbers for success.

This package will enable you to know if you’ve made a right decision in selecting the best name for you. If the new name is not compatible with your birth name, frequency wise, you will experience internal power struggles. Using Chaldean mathematics to decipher the code to find out if the birth name and chosen name are truly compatible is the only way to ensure that the name choice you are considering is the desirable name for you. 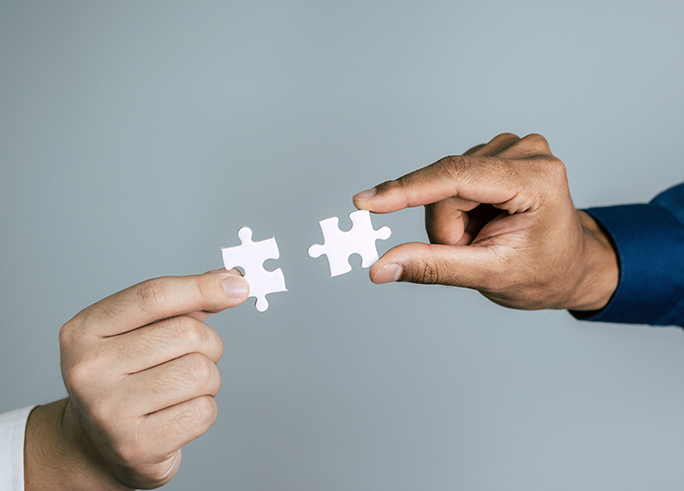 This package is perfect for wanting to check out a person of interest to see if he or she would be a good match for you. You will learn how that person is wired from the inside out – not just the external personality and appearance. Chemistry is important as it draws you to someone initially. Learning the characteristics and behavioral traits of a particular individual before you invest your emotion, time, and money is life changing. This is an invaluable way to get a glimpse upfront into the overall true behavior of that person to see if you would be compatible.

This package provides the opportunity to evaluate the compatibility of two individuals in a relationship. It’s the fastest way to learn more about each other’s behavioral traits for better understanding on what to expect from each other and to improve communications with the information gleaned from the reports.